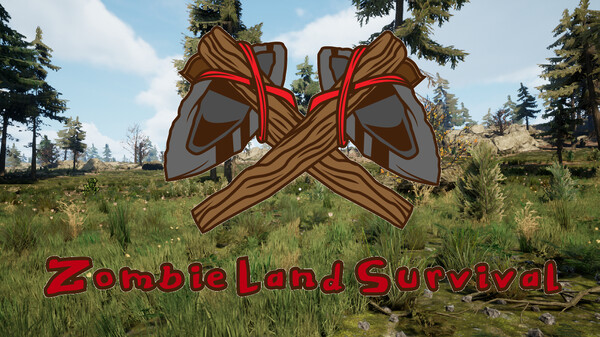 In stock
Developer: FussyCraft
Nov 30, 2022
Categories: Action, Adventure, Massively Multiplayer
Special offer:
FREE
500
You must be logged in to get this game for free.
Log In or Register
1 / 12 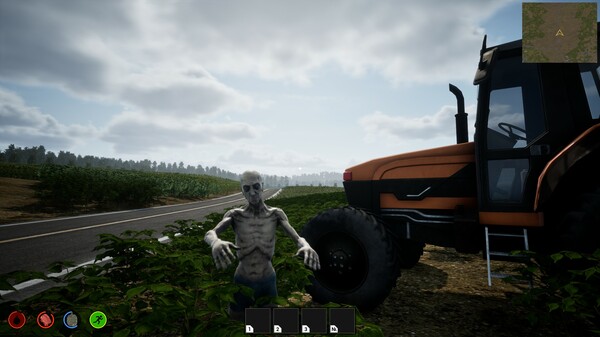 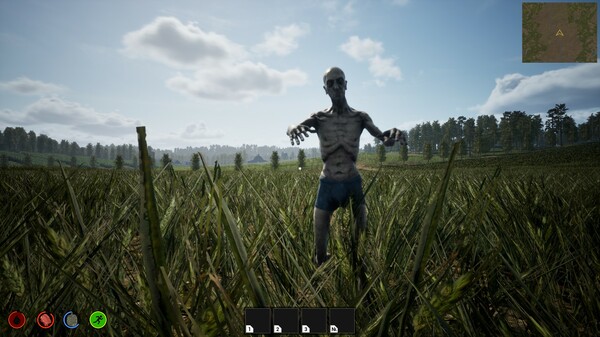 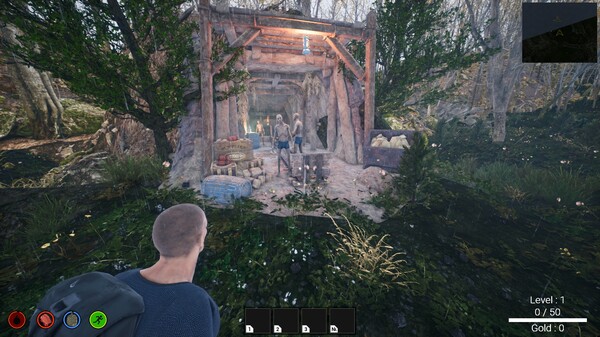 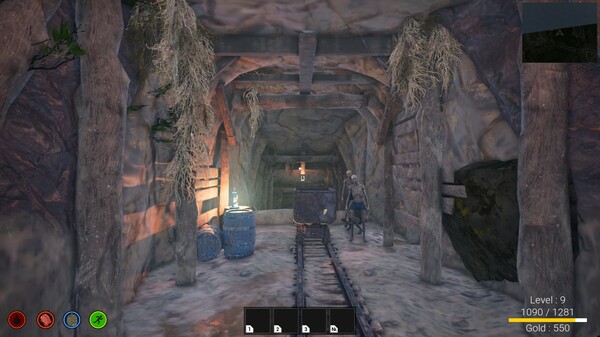 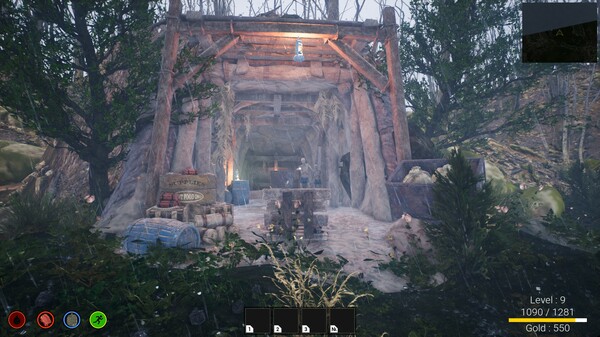 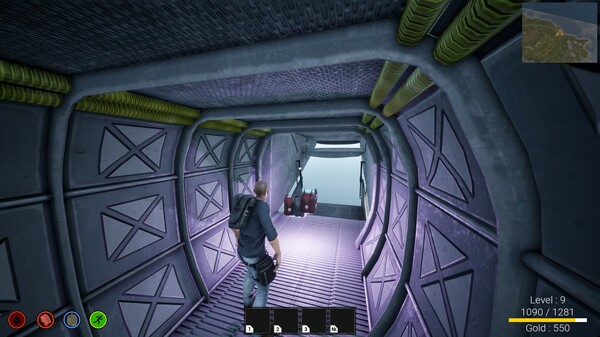 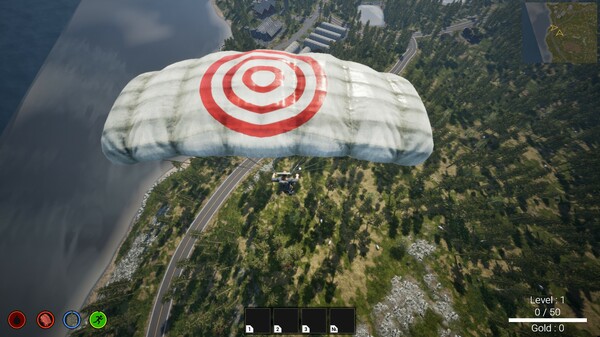 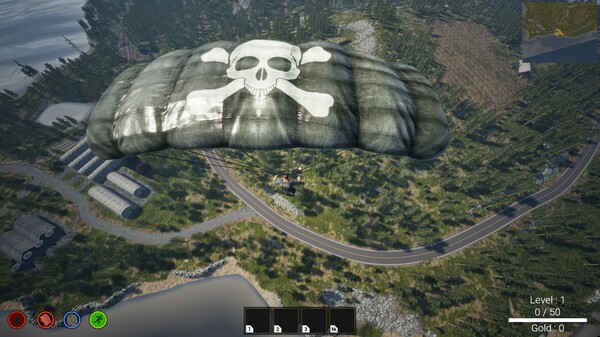 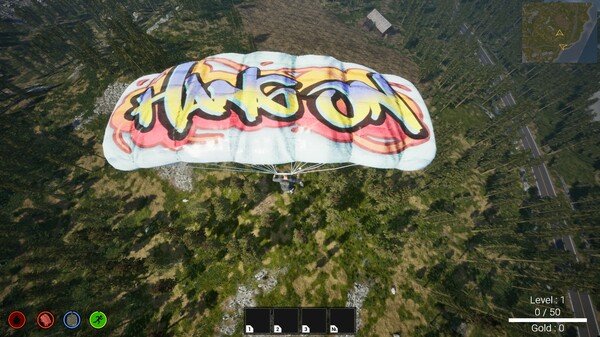 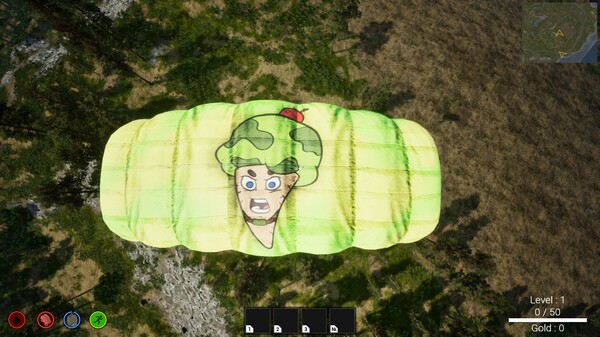