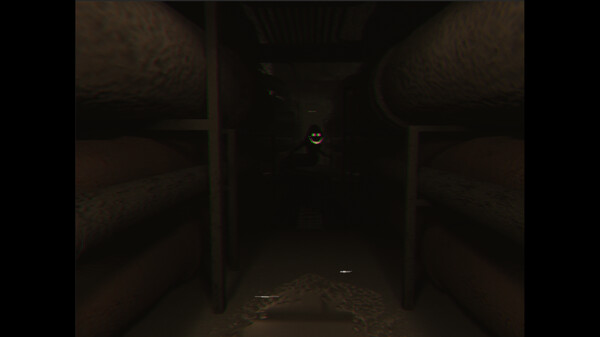 In stock
Developer: Corey Jeffries
Nov 15, 2022
Categories: Adventure, Casual, Indie
Special offer:
FREE
750
You must be logged in to get this game for free.
Log In or Register
1 / 7 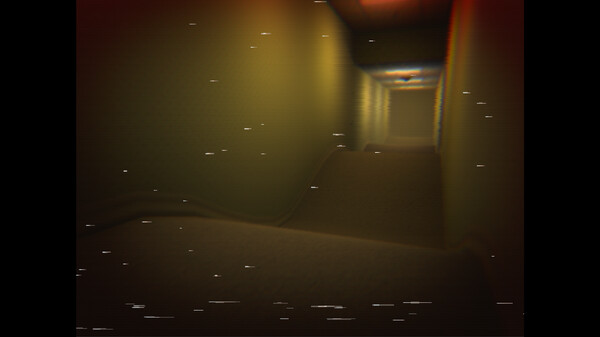 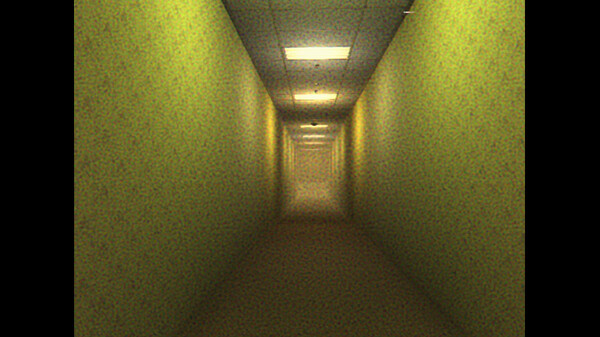 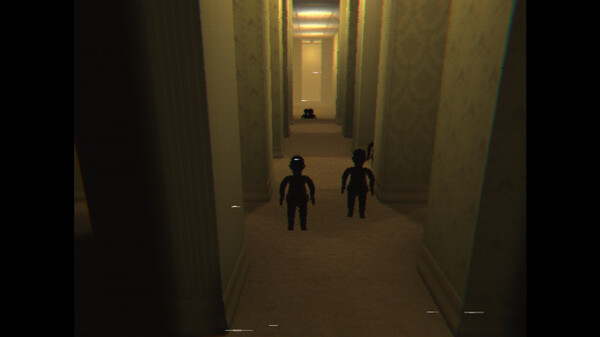 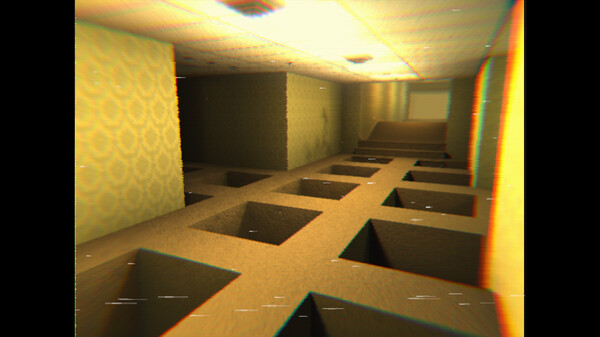 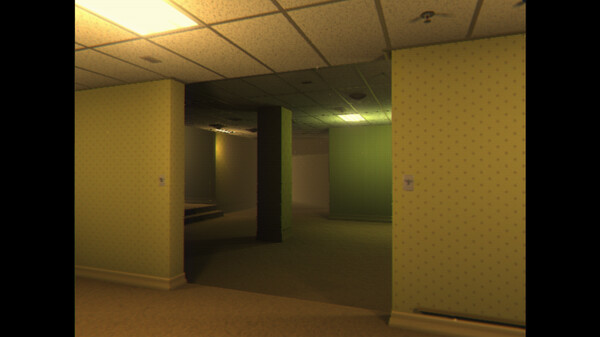 Register, earn coins and get Transliminal free steam key. After you get enough coins, you can redeem them for an activation code and download Transliminal on Steam.

The year is 1980.
After a skydiving accident, you awaken with your cheek pressed against a damp beige carpet.
The tacky, off -white wallpaper looks yellow on your video cameras view screen. As the old lights, randomly placed in the drop ceiling above, bathe the place in their sickly glow.
The buzzing from the fluorescent lights above seems louder than it should be. And what is that smell?
Sounds echo through the endless halls from no clear direction. And it feels as if someone, or something, is watching you.
You arent sure where you ended up. But whats clear is that you will not be safe until you find a way out of this place.

In Transliminal your character finds themselves in an ever shifting maze of rooms and corridors. The players goal is to explore these strange spaces, while looking for clues and items to progress the adventure.
Players will be able to seamlessly traverse between multiple levels with no loading screens.
Survive reality bending phenomena and otherworldly entities.
Find a way out. Before you go insane, or worse.
Play your own unique "found footage" Backrooms adventure.
In 2022 the internet exploded with backrooms inspired video content in the found footage format. This style lends itself well to a first person horror experience.

Indicators showing character condition, and the various ways the character can interact with the world are minimal and only appear when relevant. The goal is to disrupt the players immersion as little as possible.
The game does feature a menu screen that indicates important information such as stats and inventory.

From the opening scene its clear that the main player character has his own issues to work out. But as you explore the various levels, you may find the threads that weave together several tales that came before you.

The concept of procedural liminal spaces that go on forever is a rich subject matter. And gives the opportunity to explore wildly different environments that dont always follow the rules of physics.

Players of Transliminal will traverse many strange structures and vistas over the course of their adventure. Whats not immediately apparent is that the levels are also watching you. Reacting and changing depending on your characters condition.

While exploring, players will soon find that the environment around them is non-linear and seems to form around them. When tracing back to where they came from, players will find that paths they have traveled are no longer as they were.

Fully voiced protagonist that responds to the world and situations appropriately.

He seems to have a dark sense of humor and likes to talk to himself.

The character has stats such as Health, Stamina, and Sanity that can be improved through game play.

Containers such as drawers and cabinets can be found and looted to find cassette tapes, flashlight batteries, and more.
Find cassettes to uncover clues

The twisting hallways and passages pose their own threats.

And as you lose your mind the dangers grow more numerous.

But it would also seem that you are not alone here.

ENTITIES
Something in the shadows

Many classic entities of internet lore are brought to life While some previously unknown entities also make their debut.

If you are a fan of cerebral horror and an explorer at heart. Then this game is for you.

Mula: The Cycle of Shadow
FREE
350