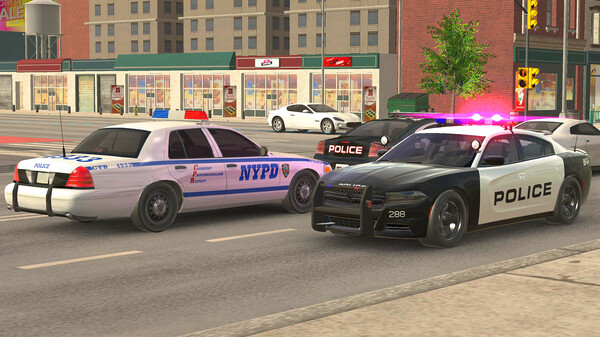 In stock
Developer: Yusuf Islam Seyhan
Dec 29, 2022
Categories: Action, Indie, Racing
Special offer:
FREE
350
You must be logged in to get this game for free.
Log In or Register
1 / 6 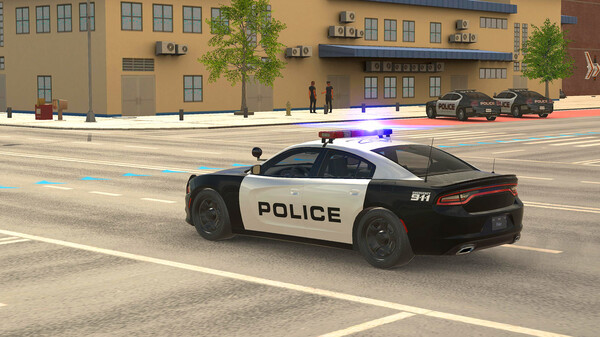 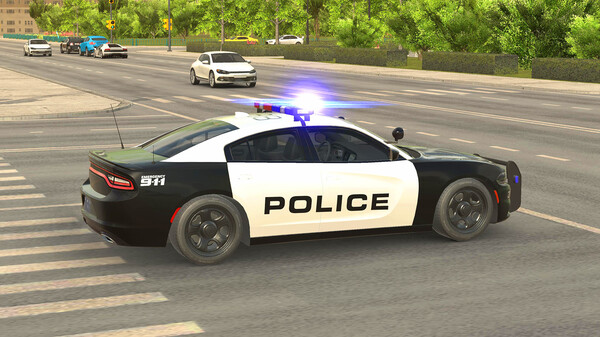 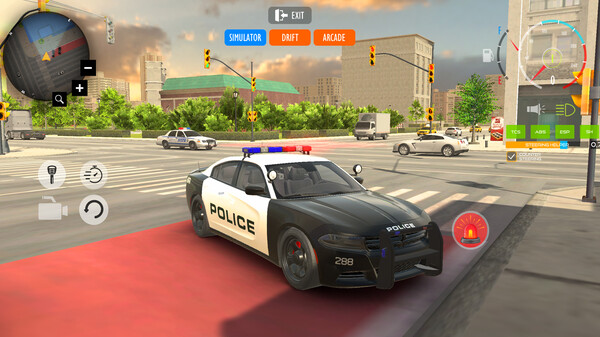 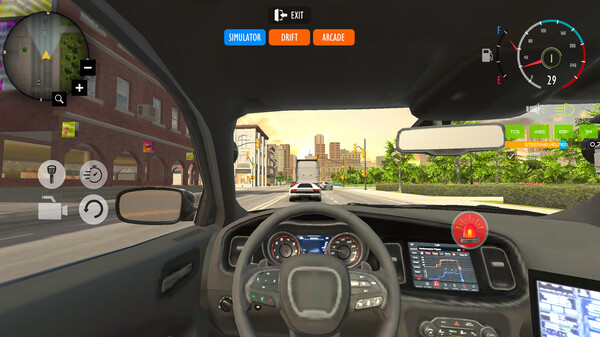 If you like police car game and car driving, a simulator game with great graphics is waiting for you. The player wants to see realistic details in the simulator game he plays and wants to feel as if he is in the game as much as possible. For example, some people dream of becoming police officer. He wonders what a cop is doing on the job. These people are curious about the things gathered under a single game. People who love the police profession love to play the police simulator game with 3d graphics. Some people have been attracted to police cars since childhood. These people often play police car and police car simulator games and the person playing the game wants to get the most realistic gaming experience in the car they drive. One of the sine qua non of a police game is the police siren, that is, the liveliness of the police siren. The more vivid the sound of the police siren in a police game, the more exciting the game will be because the police siren is one of the most exciting elements of the game. In this cop game, you must accept the missions waiting for you in the city and earn money by completing these missions. Enjoy the police simulator game with the realistic traffic system while performing the tasks. It must be designed with every detail of the police officer in mind, making the police game even more realistic and making the player feel inside the game. What adds excitement and adrenaline to a police game is police pursuit. The police are always after the criminal. If the police and crime tracking are done well in a police game, that game is a fascinating, adrenaline-filled game. The police car game cop simulator also asks you to remove criminals from specific areas. When you go to the designated areas, the police game task is completed. Thats when one gets an entirely realistic police car gaming experience. In addition, the police horn added to the game is one of the details that will add excitement to the game. The more realistic a police horn is, the higher the quality of the game. The most essential detail allows the person playing the police pursuit in a police game to get immersed. Police car game is a police car driving game with great realistic graphics ever developed. In this game, the person playing the game takes the tasks in certain places, and he has to go to the scene. This is a realistic police game designed to better explain the police profession to you. A police car game gives the user the feeling of driving in traffic with the most realistic traffic system. Cop game will be the right choice for car lovers. Thanks to the three buttons added to the top of the game, it is possible to change the physics of your police car as you wish. These buttons are arcade, drift, and simulator buttons. The arcade mode in the game is available for the rapid return, the drift mode, and the realistic driving impression in the simulator. This game is a police car drive game in the comprehensive simulation category. A simulation that police game lovers and car game lovers cannot give up awaits you. Police car game also attracts a lot of attention with their multiple cameras. With these four cameras, it is possible to get the cop game experience you want. In addition, if you run out of gas while traveling with your police car, it is possible to get gas at the gas stations in the game. Or, it is possible to refill your gasoline by collecting gasoline objects in the city without going to a gas station.