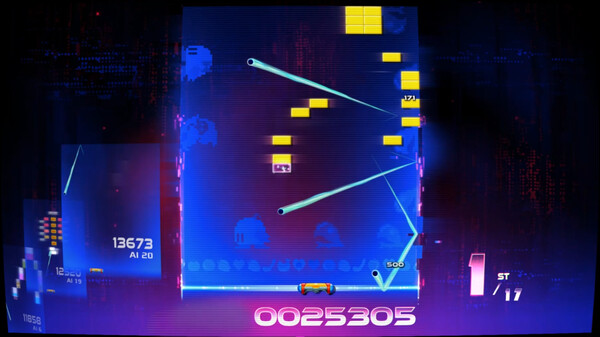 In stock
Developer: Pastagames
Oct 27, 2022
Categories: Action, Indie, Massively Multiplayer
Special offer:
FREE
1500
You must be logged in to get this game for free.
Log In or Register
1 / 8 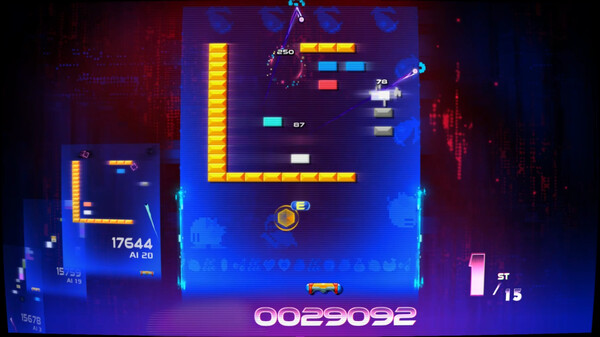 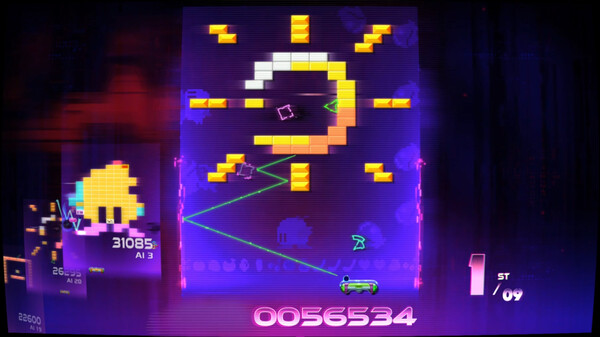 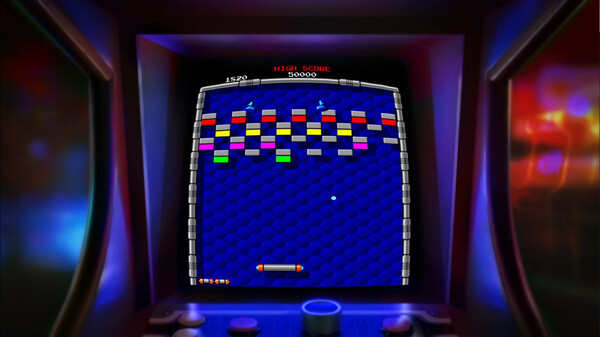 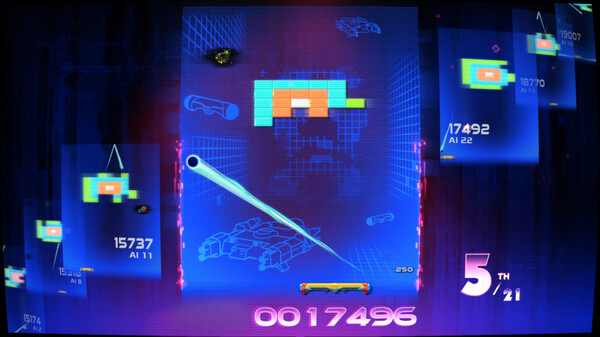 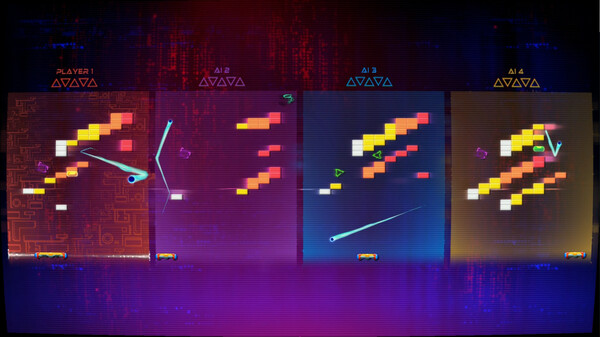 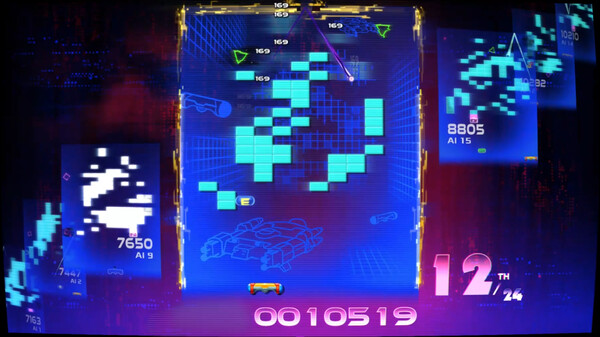 Discover or re-discover, the emblematic block breaker game in a fully modernized version! Classic elements from the franchise will definitely make a comeback, with a brand-new look, new rules, as well as new effects, bonuses and features! Including, for the very first time, a Battle Royale mode called "Eternal Battle".

Arkanoid is an iconic arcade game, developed by TAITO Corporation in 1986. When the mother ship ARKANOID comes under attack, the small spacecraft VAUS manages to escape but ends up warped into another dimension. Wandering in an inter-dimensional labyrinth, VAUS must destroy blocks called ""spacewalls"" in order to defeat ""DOH"", the creator of the maze responsible for ARKANOIDs destruction.

For the first time ever, players will be able to compete against each other, offering an online experience thanks to the Eternal Battle mode, the main new feature of this game, brining the arcade experience to a whole new level. This Battle Royale mode offers the possibility to compete among 24 players online.

including: 2 single-player modes (Neo & Retro) and 2 multiplayer modes, Local Versus and Eternal Battle

Memories with my Kitten
FREE
350